Day 9: The Fall of Man – Living in the Beastly Nature

Day 9: The Fall of Man – Living in the Beastly Nature

Day 9 meditations reveals that the fall of man is living in the beastly nature of man. 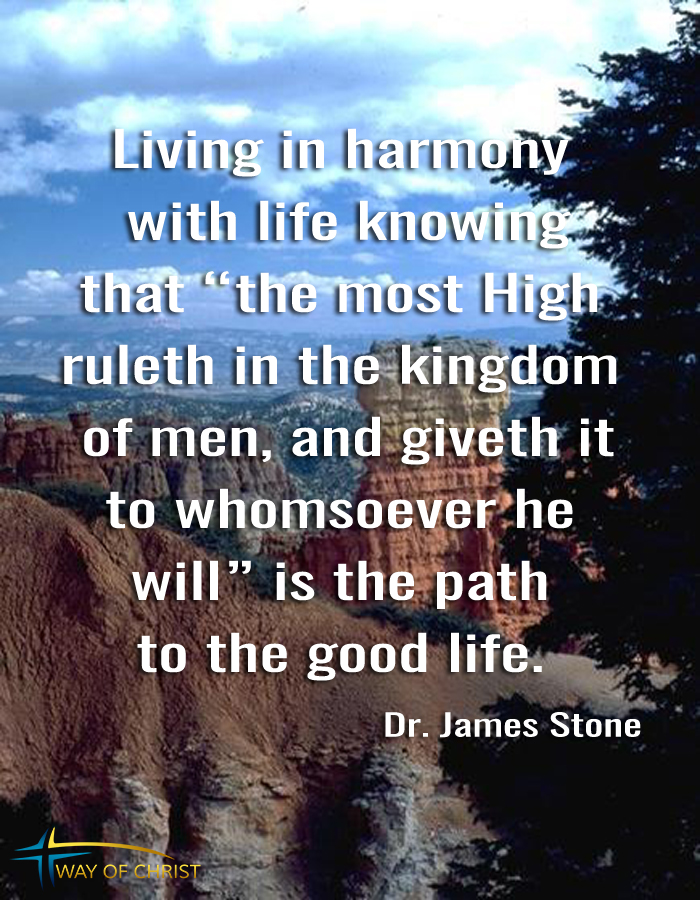 The prophet Daniel reveals the precise nature and consequences of man’s fall from his lofty position of glory, honor, and power given to him by his Creator.  Nebuchadnezzar, the king of Babylon, became mentally deranged and became consumed by  base animalistic motivations and drives of a common beast of the field (Dan. 4:32). The recording of that tragic event reveals the story of the fall of every man. In the course of experiencing life man often loses sight of the simple truth that God rules. When he does so, he falls from the wonder of human existence to act as a beast of the field.

Day 9 meditation  is the revelation that when ma falls he is driven by simple animalistic desires.

When man falls, the base of his understanding, his soul, shifts completely.  He loses the capacity to observe, to comprehend, and to enjoy the glory, honor, and power of human existence. He becomes driven by simple animalistic desires.  Although he is still a human being, he acts as if he is a lowly beast of the field. All the complexities of intellect, emotion, and will that enable man to enjoy the life given of God are reduced to three simple drives that dominate his thinking.  The nature of the beast puts man into the bondage of survival, procreation, and territorial rights. Day 9 meditation reveals man’s survival, procreation, and territorial tendencies out from under the control of the Spirit of God.

Becoming as a beast of the field, man’s primary purpose in life becomes simply to survive.  Everything that transpires in life is designed to perpetuate his personal existence.  He is driven continually to hunt for things that will meet his basic need to survive.  This hunt for things dominates his life.

Becoming as a beast of the field, man’s motivation for survival is fueled by his procreative drives.  He becomes consumed to create life.  The beastly motivation to perpetuate its kind becomes in fallen man the hunger to create the happenings of life itself.  Man becomes driven by the notion and the attempt to make life happen by his sexual drives.

Becoming as a beast of the field, the drive for survival will force man to protect the things and that he perceives is his life.  He will become territorial.  He will mark the domain of his survival, the place where he experiences his life.  He marks them because he must protect them.  They are his rights.  He becomes controlled by the self-preservation of his existence.